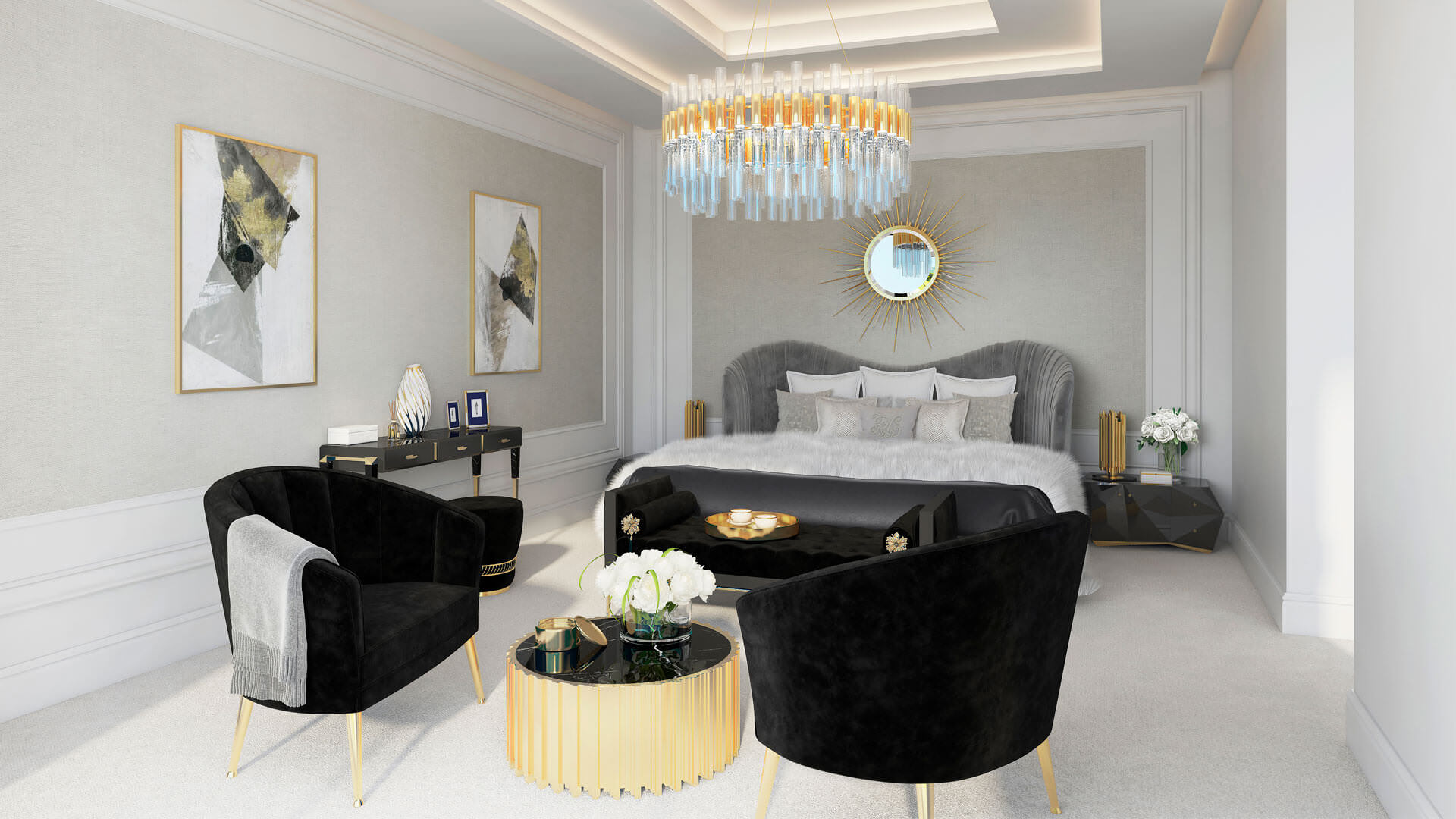 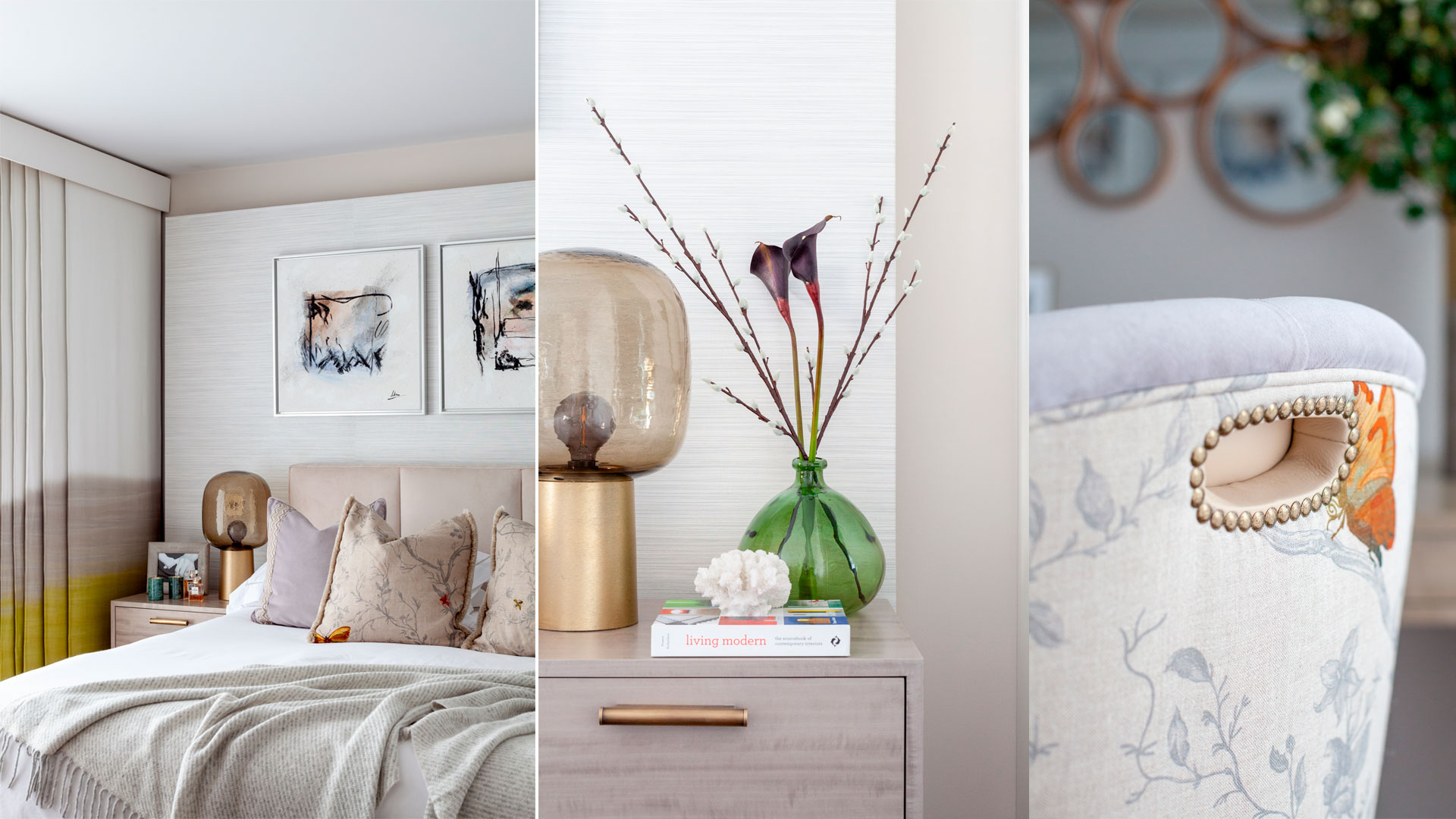 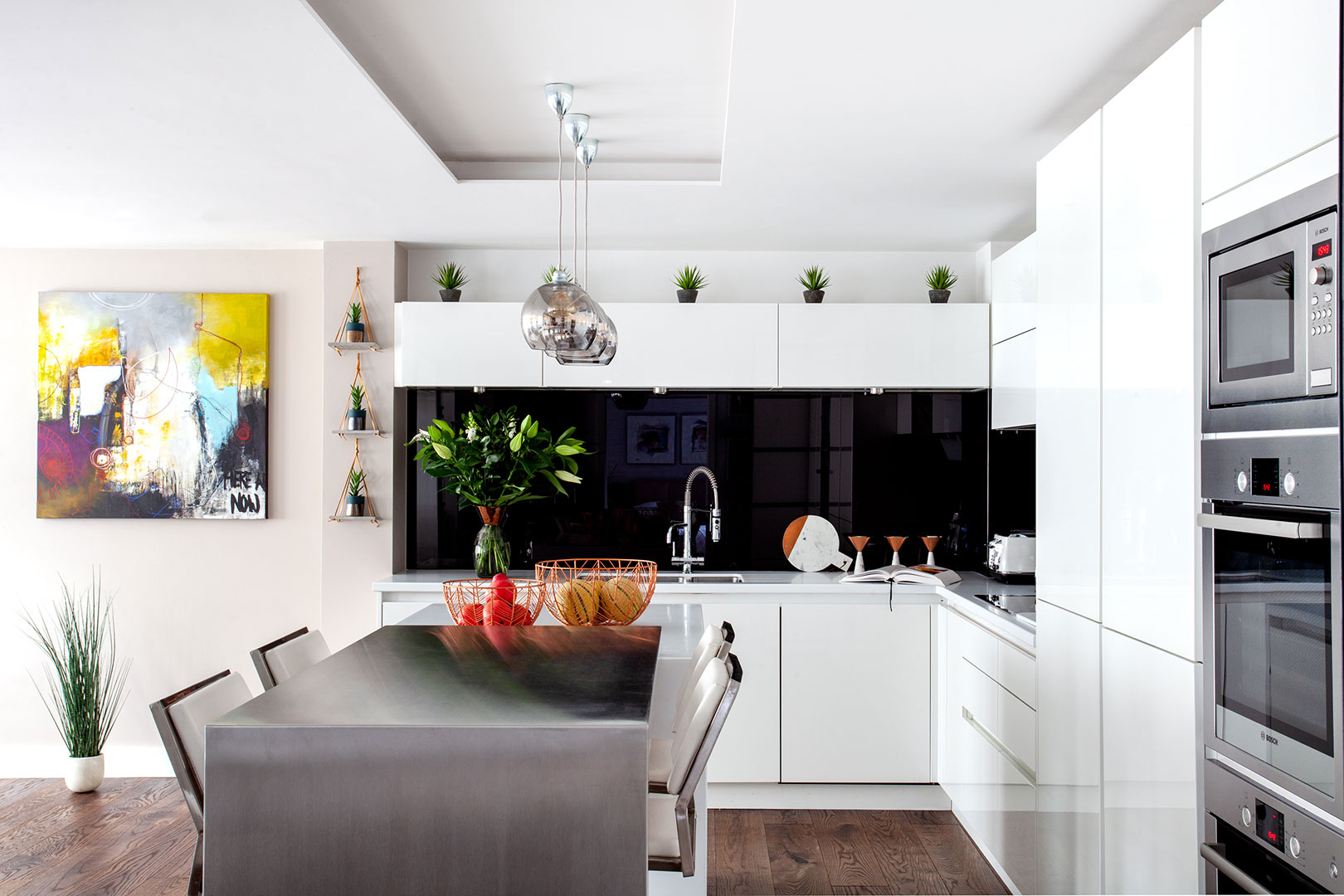 Atelier KV is an interior design atelier dually based in London and Portugal. We work across a variety of projects from private client homes and consultancy to residential developments and commercial spaces.

With Portuguese heritage and English designers, we thrive on interpreting a broad range of cultural influences into a unique design language that is driven by the client’s vision and objectives for the project.

We love interiors and furniture design.

Working alongside talented interior designers on bespoke projects is a wonderful experience. Follow our journey and find out more about us, our products, and our bespoke service. Above all, get inspired!

Porto – a timeless scheme for a new luxury apartment

Porto, or ‘Oporto’ is the second largest city in Portugal and one of the Iberian Peninsula’s major urban areas. Declared a world heritage site by UNESCO in 1996 due to its rich history and plethora of outstanding historic buildings and monuments, it went on to be declared the European Culture Capital in 2001 spurning the construction of a new major concert hall space and exponential growth in the arts.  Since that period tourism has grown considerably in the area becoming one of the fastest growing destinations in Europe.  Such growth has led to an associated expansion in construction to meet demand for more residential and commercial spaces. So, when  Atelier KV were tasked with scoping out a design for furnishing an apartment in arguably one of the prime locations overlooking the Douro River, within the heart of Porto, we couldn’t wait to develop something special. Porto – located along the Douro... The post Porto – a timeless scheme for a new luxury apartment appeared first on Kassavello Blog.

Travel has always been an integral source of inspiration to the world of design.  Light, colour and the natural world take on a multitude of different tones, shapes, forms and textures from continent to continent and country to country.  From the cool delicate hues of the northern hemisphere to the rich sandy palette of southern Africa – taking a journey to new destinations immediately enriches the toolbox and imagination of a designer.  Layer the natural world with the myriad of cultural influences unique to a country, region or individual town and the toolbox becomes exponential. So why are those influences so important to translate into our everyday spaces? After all, why would we not wish to be surrounded by elements that are familiar to us and native to our locality?  Whilst reassurance can be inspired by familiarity so the exotic and less familiar can imbue us with a spirit of... The post Global Influence – imbuing your space with the spirit of travel (without having to leave home) appeared first on Kassavello Blog.

The bedroom as we know it today has evolved from a somewhat tumultuous and fascinating history that, through previous centuries, has also mirrored the social behaviour and day-to-day lives of the community.  In medieval times there was no concept of privacy with large groups of people living, working and sleeping in the ‘great hall’ of a house.  Only the lord and lady of the house lived in the upper floor – known as ‘the chamber’ but this was by no means private as it also accommodated family, friends and servants as well as business activities.  Through Tudor and Stuart times, the bedroom continued to be a place of enormous importance and a huge amount of money was spent crafting and designing the bed, which was also taken away when travelling.  Often a third of a family’s wealth was spent on the bed which was passed down through generations.   The... The post Mastering the bedroom – creating a personal sanctuary appeared first on Kassavello Blog.